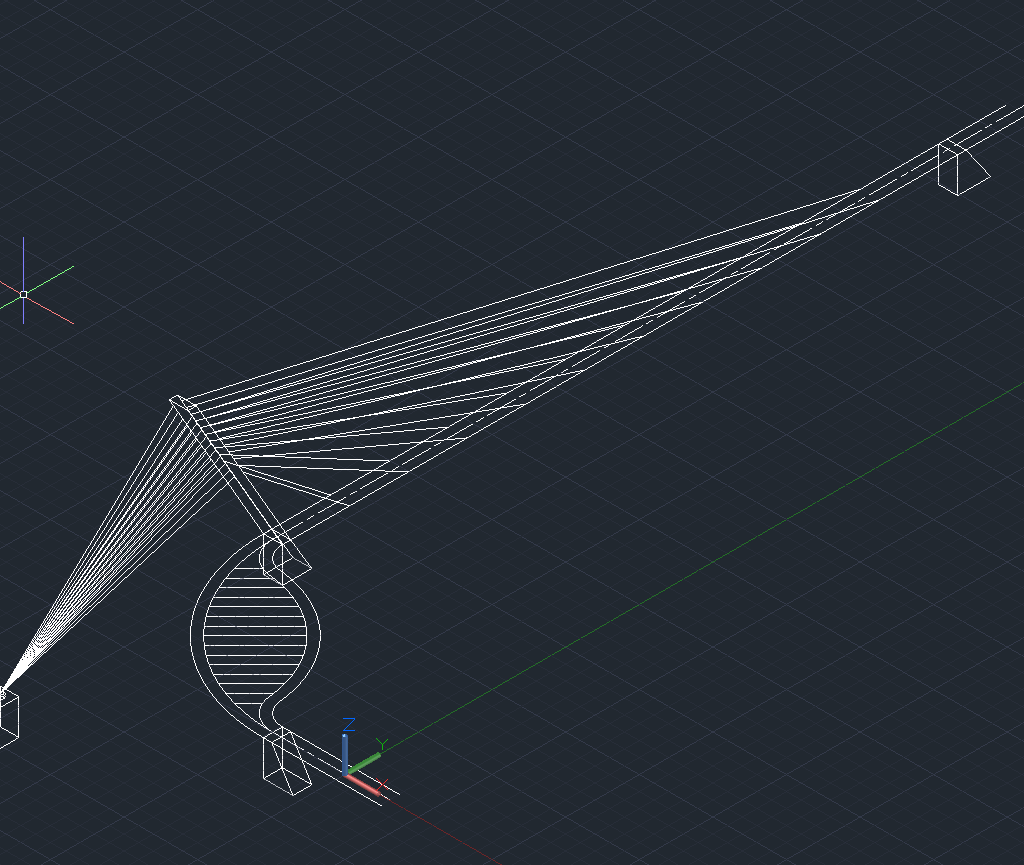 This New model of 3D Bridge is modern and is going to be beautiful architect . It has an engineering idea in the structural curve . Some Horizontal forces caused by the vehicles like Centrifugal forces and other are to be directed to the supports of the end of the curve . The horizontal arch with its system of these cable have to support and convert this forces to reactions at the bridge abutments . The other system is a cable stayed bridge which is used to hold the bridge in the large side span and one hanger which is attached to cables and an abutment with piles .

This site uses Akismet to reduce spam. Learn how your comment data is processed.

Detail of drilling piles made by me 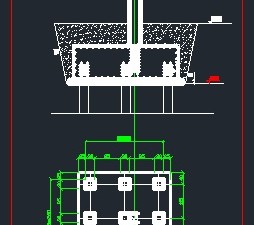 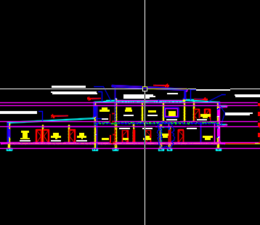 full project of an R+3 building with a 3 appartements in every level . 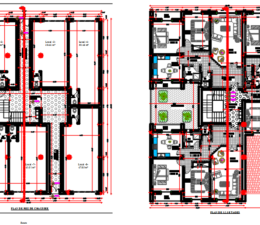 It is Swing Bridge spinning around itself . Just works like traffic lights 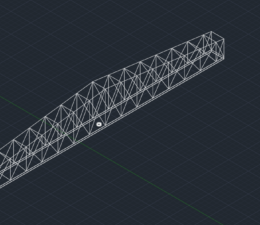 It is a float over truss that closes the harbor and defends the waves .  It is attached to ropes that are connected to machine and it is moving in… 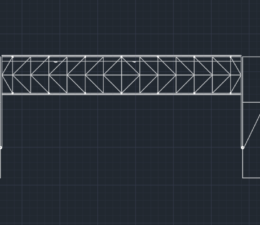 This is a Cable Stayed Bridge . It is modern with its shape . It is supplied with a sidewalk next to the lanes of the road . The sidewalk… 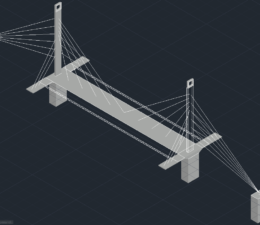